I am posting here the new Fantasy Tennis Schedule starting this year.  All the fantasy draws and pairings will be based on the rankings the week after as indicated in each of the events. 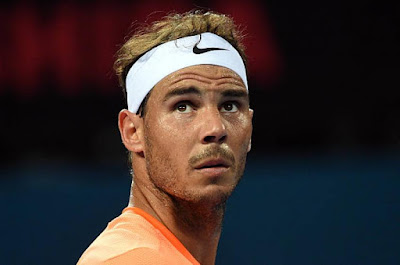 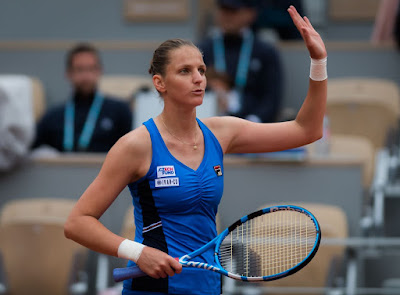 Here are the top 32 country teams competing in the revamped 2019 Women's World Cup, after the US Open.

My Picks for the 2019 US Open Women's Singles Title: Belinda Bencic 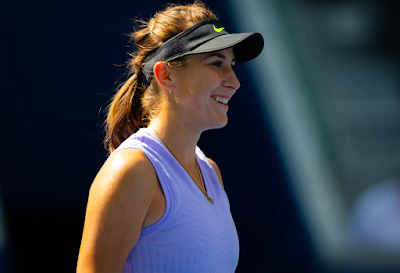 With Kiki Bertens out in the 3R, Belinda Bencic steps up to the plate, in a draw that may still have some revolving doors as the days pass by.
Naomi Osaka is in this side of the draw but she has a 0-3 H2H with Belinda Bencic, and that's a bit of a big psychological thing to shake off.
It's actually 1-3 but in their last three matches, Osaka lost to Bencic. And sometimes, the H2H comes true.
In a way, it is Bencic's game to lose as she is also favored to win over Julia Goerges who beat Bertens yesterday.
Anyhow, it would be great for Swiss tennis again, especially it's women side if Bencic reaches the semi's. She has already reached the QFs here before in 2014.
Let's see how it plays out later today.
Posted by Gian at 9:52 PM No comments:

My Picks for the 2019 US Open Women's Singles - Serena Williams 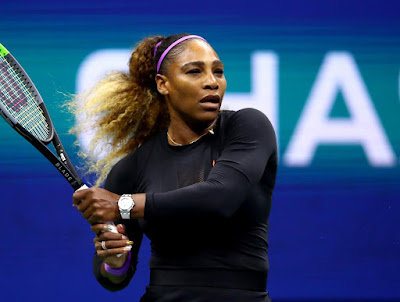 Ten grand slam competitions have gone by and Serena Williams hasn't won any new grand slam titles. Not that she needs to anymore, she already has 24 of it. It's just that we're not used to her having a long streak of time pass before she snags at least another slam.
Even with that telling statistic, she has reached 3 finals out of those ten grand slams and once again, here in NY, probably her strongest slam, she should be able to reach her 12 semi-final appearance here without any hitch.
She's already in the fourth round and only Ashleigh Barty can possibly prevent her from going deeper. The draw now has opened wide and Elina Svitolina looks like her most likely opponent in the semi's. In the finals, for now, it's either Bertens or Andreescu.
From those names, only Barty is the one with the grand slam pedigree. As for Osaka, she still has some players on her side of the draw that has a winning record over her, that's why she's not figuring well in this year's picks.
Posted by Gian at 6:44 AM No comments:

My Picks for the 2019 US Open Women's Single Title: Bianca Andreescu 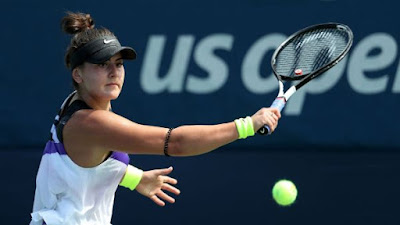 Canadian Bianca Andreescu has been making waves in the WTA tour this summer and this has now extended to this year's US Open.
With Simona Halep and Petra Kvitova both out of the US Open this early, it makes her the next highest ranked player in her side of the draw and the one with the best H2H against all the other players.
Also, it makes her the player with the best H2H on the upper half of the draw, having a 1-0 H2H with Kiki Bertens, making her a good pick for the finals.
Naomi Osaka and Coco Gauff is still on her side of the draw though but on paper, both have other opponents which have beaten them before, that is why Bianca is such in an enviable position, at least on paper.
In reality, she has only reached as far as the 2R in a grand slam, and this is the first time she has reached the 3R. She will meet former champion Caroline Wozniacki whom she has a winning record over, so it would be interesting to know if she can translate all this potential into reality.
If she doesn't, the upper side of the draw is so wide open, I wouldn't be surprised if Coco Gauff goes all the way to the finals!

My Picks for the 2019 US Open Women's Singles Titles: Elina Svitolina 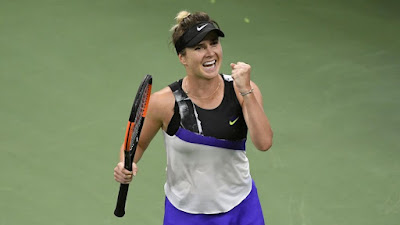 It has been a great year for Elina Svitolina, winning the WTA Year End Championships for 2018, and getting into the semifinals of Wimbledon and the QF of the Australian Open.
In a relatively tough draw, she has the best H2H beating out Karolina Pliskova, in a surface where Karolina is more of a favorite.
She has been to the 4R here in Flushing Meadows for the past two years. This year, she is expected to reach the SFs.
Aside from Pliskova, Madison Keys is the only other possible player that should block her path.
Once she reaches the SFs, Serena looms large, while either Bertens or Halep are possible final opponents.
I would rank her #3 and a dark horse behind Serena and Simona for this year's title, but she does have the pedigree to win her first grand slam.
With her rank and prowess, she is slowly becoming one of those women next in line for a maiden grand slam.
Posted by Gian at 3:46 AM No comments: